China banks told to halt lending to US banks 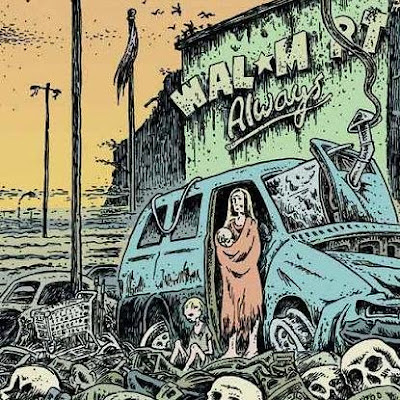 Wed Sep 24, 2008 9:52pm EDT
BEIJING, Sept 25 (Reuters) - Chinese regulators have told domestic banks to stop interbank lending to U.S. financial institutions to prevent possible losses during the financial crisis, the South China Morning Post reported on Thursday. The Hong Kong newspaper cited unidentified industry sources as saying the instruction from the China Banking Regulatory Commission (CBRC) applied to interbank lending of all currencies to U.S. banks but not to banks from other countries. "The decree appears to be Beijing's first attempt to erect defences against the deepening U.S. financial meltdown after the mainland's major lenders reported billions of U.S. dollars in exposure to the credit crisis," the SCMP said. A spokesman for the CBRC had no immediate comment. (Reporting by Alan Wheatley and Langi Chiang; editing by Ken Wills)